Car credit: return of subprime in the USA

The subprimes are attacking the auto sector in the United States. The rise of auto loans contracted with so-called “fragile” borrowers is worrying.

The return of subprime? 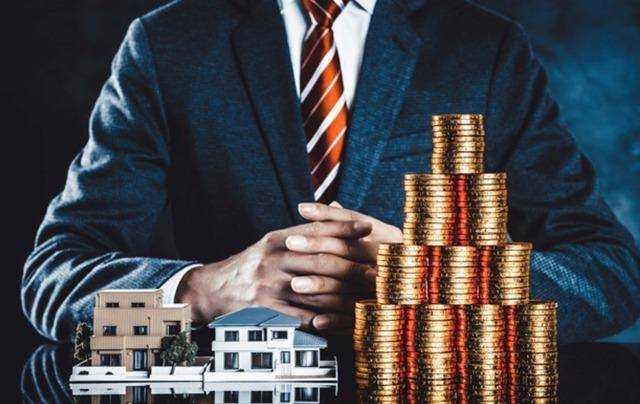 The increase in the amount of credits for the purchase of new vehicles and increased payment delays are now relevant in the United States. We all remember the subprime crisis of 2008. This financial and economic crisis strongly impacted the US economy in 2007 following too many real estate loans contracted by borrowers deemed dangerous, at variable rates.

Everything was thinking that these practices would be monitored after the global crisis that it entailed. It is therefore with amazement that professionals in the sector realize that these practices are still relevant today, but in the automotive sector this time around. Indeed, 20% of all car loans are represented by customers whose means of reimbursement are limited.

Why is the auto sector affected by the crisis?

The first reason comes from the drop in the price of oil. The price at the pump was much more felt in the US than in France. This has pushed even more Americans to use their personal cars. Then, the American way of life pushes citizens to borrow to use a car. In fact, out of 1200 Americans, 1000 use a car every day. In France 1200 people, only 800 have a daily use.

Finally, the massive influx of auto loans comes during the auto boom in the United States. Since interest rates are historically low, buyers are more inclined to borrow. The market for big cars (4×4, Hummer) exploded in the US, leading to an increase in auto loans. In 2015, the record sales of vehicles were beaten with more than 18 million cars sold.

Auto subprime crisis: how is this possible?

Banks, always looking for new clients to develop their portfolios, tend to expand their accessibility criteria to obtain credit. But regulatory authorities were put in place after the 2008 crisis to prevent further excesses. However, the situation has changed with the arrival of Donald Trump. Indeed, the current leader of the White House said that banks were too cautious to lend. A decree to suspend this regulation has therefore been signed recently, playing into the hands of financial institutions.

Should we be alarmed, however?

However, it is unlikely that the 2007 scenario will happen again. Indeed, the price of a vehicle is much lower than the price of a real estate which limits the risks of personal bankruptcy. In addition, rates are also lower compared to rates previously practiced in real estate.

Redemption of credit to anticipate the transition ...

Loan Consolidation – Tips and Tricks from ...